EMBASSY AND CONSULATE OF ECUADOR

We have listed all the embassies and consulates present in Switzerland to facilitate your administrative procedures. The translation of the various official documents can be taken care of by us.

EMBASSY AND CONSULATE OF ECUADOR

The Consular Section of the Embassy

Consular section of the embassy 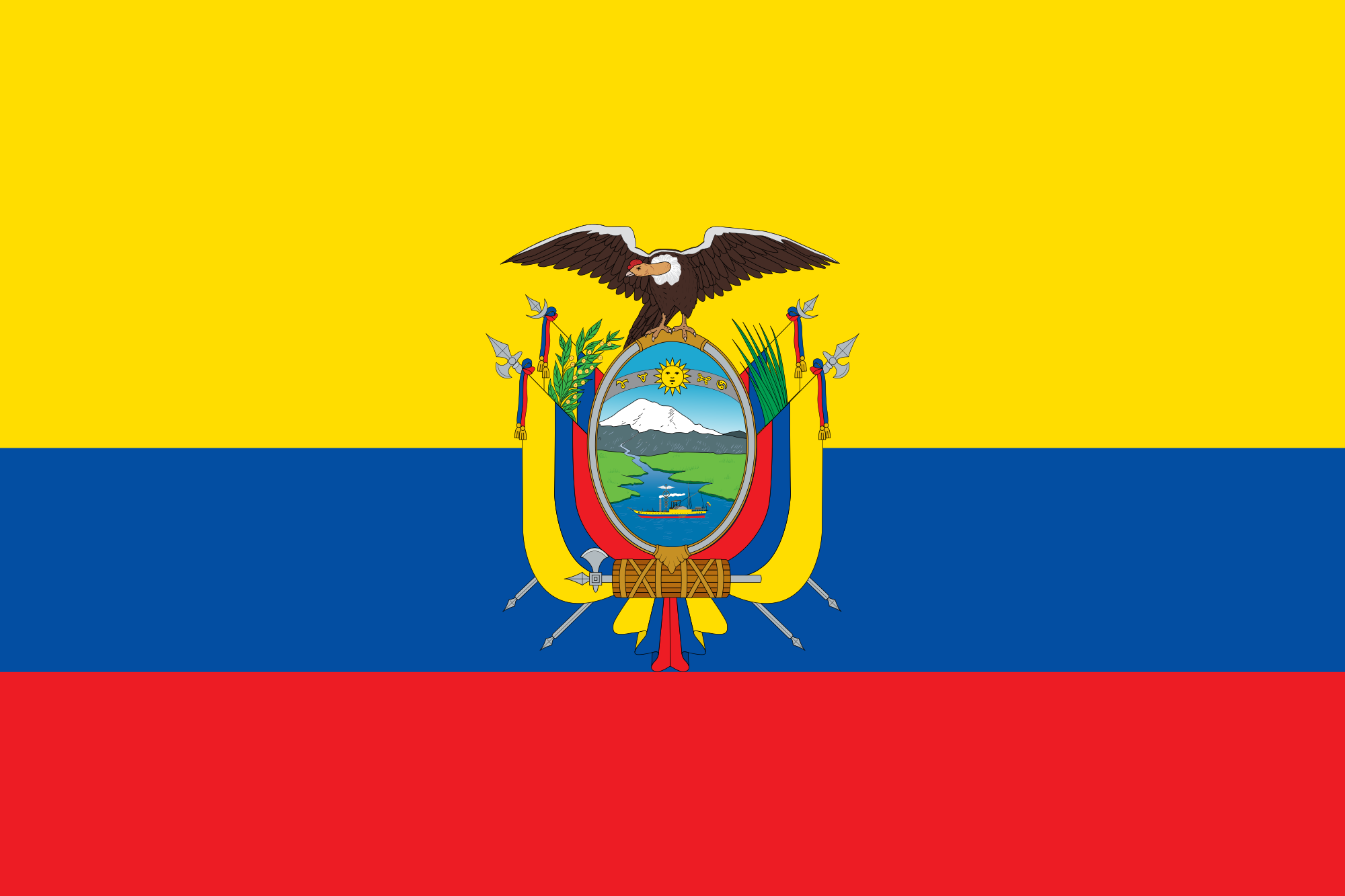 The embassy of a country contains a consular section which allows its expatriates to carry out a certain number of administrative procedures. Consulates are generally invested with tasks related to civil status. It is thus possible to establish acts for all life events (birth, marriage, recognition, death) and to obtain identity documents (passport). However, such acts may be carried out only within the limits and under the conditions laid down by the legislation of the host country.

An expatriate may also be placed under the protection of the embassy of his country if he considers that his security is not guaranteed abroad (right of asylum). In the same way, an expatriate in difficulty, who for example lost his money, his papers, can ask the help of the embassy to be repatriated.

We remain at your disposal for further information.