EMBASSY AND CONSULATE OF ANGOLA

We have listed all the embassies and consulates present in Switzerland to facilitate your administrative procedures. The translation of the various official documents can be taken care of by us.

EMBASSY AND CONSULATE OF ANGOLA

The Consular Section of the Embassy

Consular section of the embassy 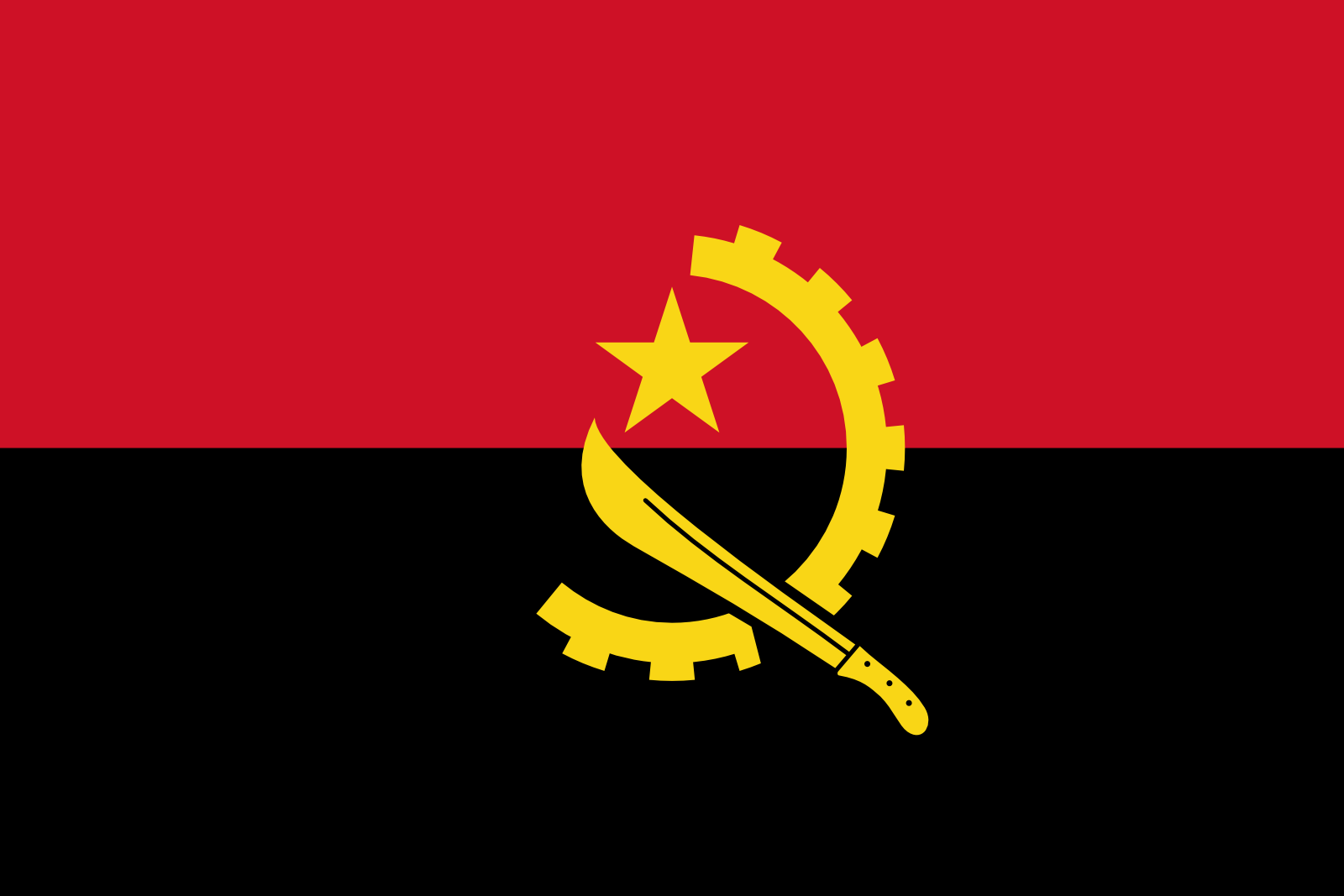 The embassy of a country contains a consular section which allows its expatriates to carry out a certain number of administrative procedures. Consulates are generally invested with tasks related to civil status. It is thus possible to establish acts for all life events (birth, marriage, recognition, death) and to obtain identity documents (passport). However, such acts may be carried out only within the limits and under the conditions laid down by the legislation of the host country.

An expatriate may also be placed under the protection of the embassy of his country if he considers that his security is not guaranteed abroad (right of asylum). In the same way, an expatriate in difficulty, who for example lost his money, his papers, can ask the help of the embassy to be repatriated.

We remain at your disposal for further information.

Hans-Henning Quast
16:24 08 Jul 20
Excellent, very professional and super-fast service. I have used them several times and I am very happy with them. They... are responsive and understand the matter immediately. This is not always the case with other Translation Services that require additional help and explanations consuming time. Therefore, I can only recommend their help and services.read more

Katia Vlachos
12:30 06 Jul 20
I have worked with ABC Translation twice already and was impressed with their professionalism and impeccable quality of... their work, but also the speed of response and delivery, especially since my requests were time sensitive. I highly recommend their services.read more

Alessio Montemayor
07:20 21 Jun 20
Thank you very much for translating my divorce papers! We received the apostilled translations on time and everything... is now in order! Great job!!!read more

iwkacywka
20:24 16 Jun 20
I have used the services of ABC many times and everything has always been perfect. I highly reccoment this translation... agency!read more

Sylwia Kalinowska
11:01 14 Jun 20
They say it's impossible to provide a service that is good, fast and cheap. Nevertheless, ABC Translation offers high... standard of services at the same time delivering them on time and offering good value for money. We were more than satisfied with the outcome and willing to cooperate in the future.read more

Antonio Torre
09:50 14 Jun 20
Dear ABC Team, Thanks again for your quick and efficient work. I received the translations by post in a timely manner... and everything was perfect. I won’t hesitate to contact you again! Take care and till next time!read more
Next Reviews
Email

For a free and quick quote, please send us a copy of the documents by email, Whatsapp or by using the form on our website. We will respond as soon as possible.

True certified copy / Apostille
1. Bring or send the original document.
2. We make the copy or Apostille.
3. We send it to your home address.